Jerry moved to NYC from Germany, where he was an electrician at the age of 21. His experience in the United States Air Force for 20 years awarded him an opportunity to work with the Space Program during the Apollo Era, which took him around the world with manned and unmanned space missions. Jerry was the owner of the first condo conversion on Cocoa Beach in 1972, which was the Atlantique. He has been a member of several homeowners association boards. Before his retirement, he was the owner/operator of a home repair business so he is very experienced in restoration, remodeling and repair. Jerry speaks fluent German, which has its advantages when working with clients. Jerry feels Brevard County is a great place to live and work, and is ready, willing and able to make it your next home. 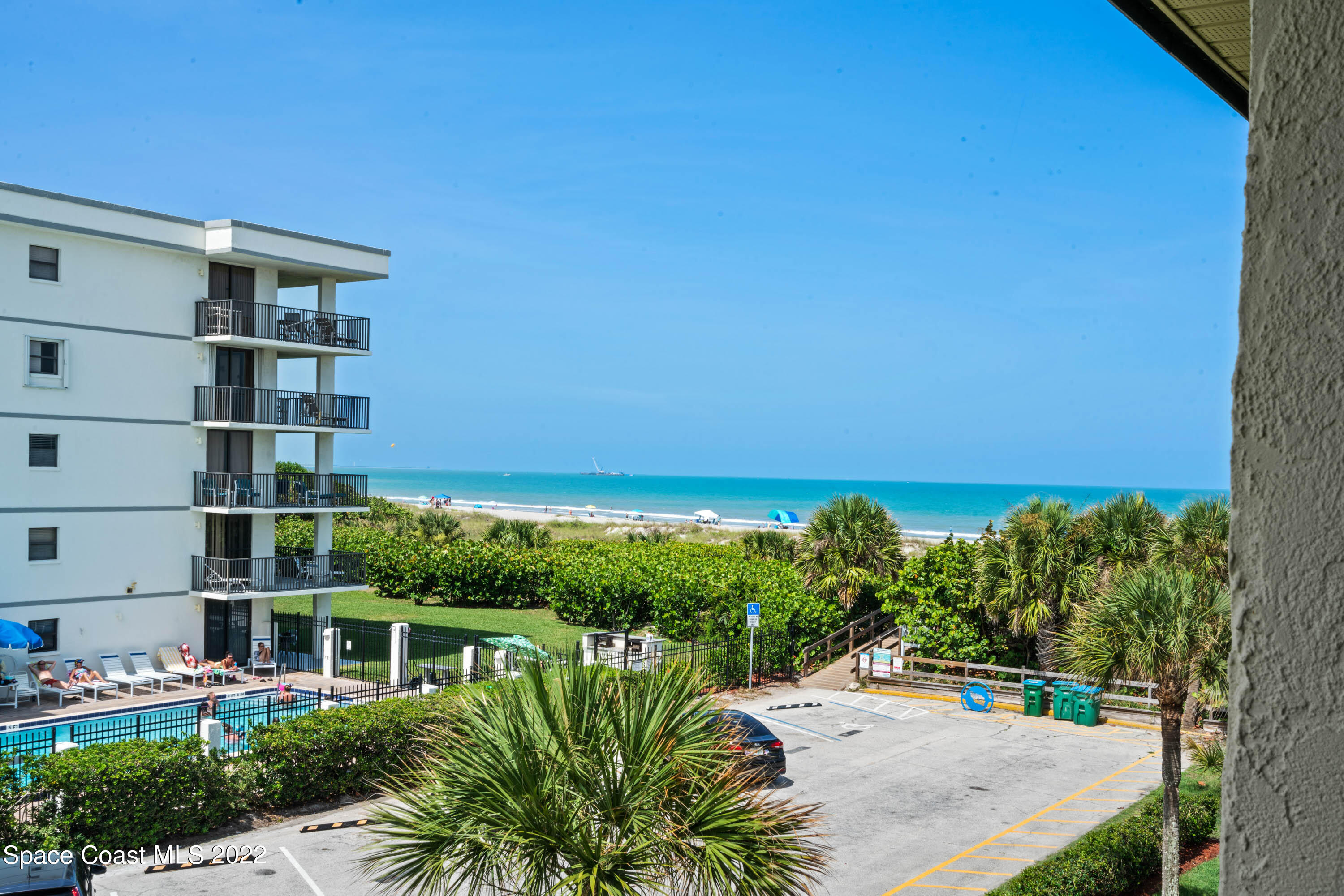 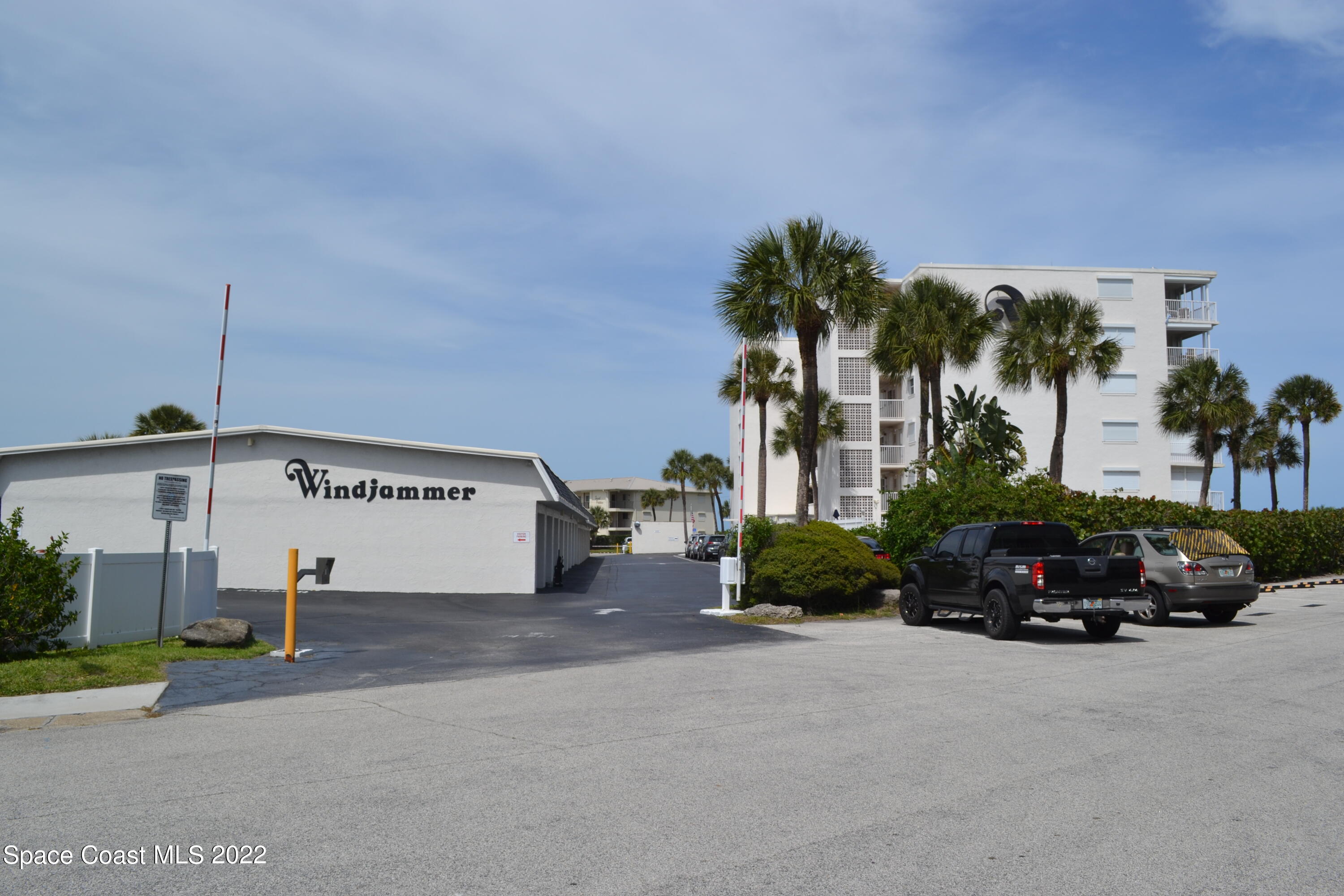 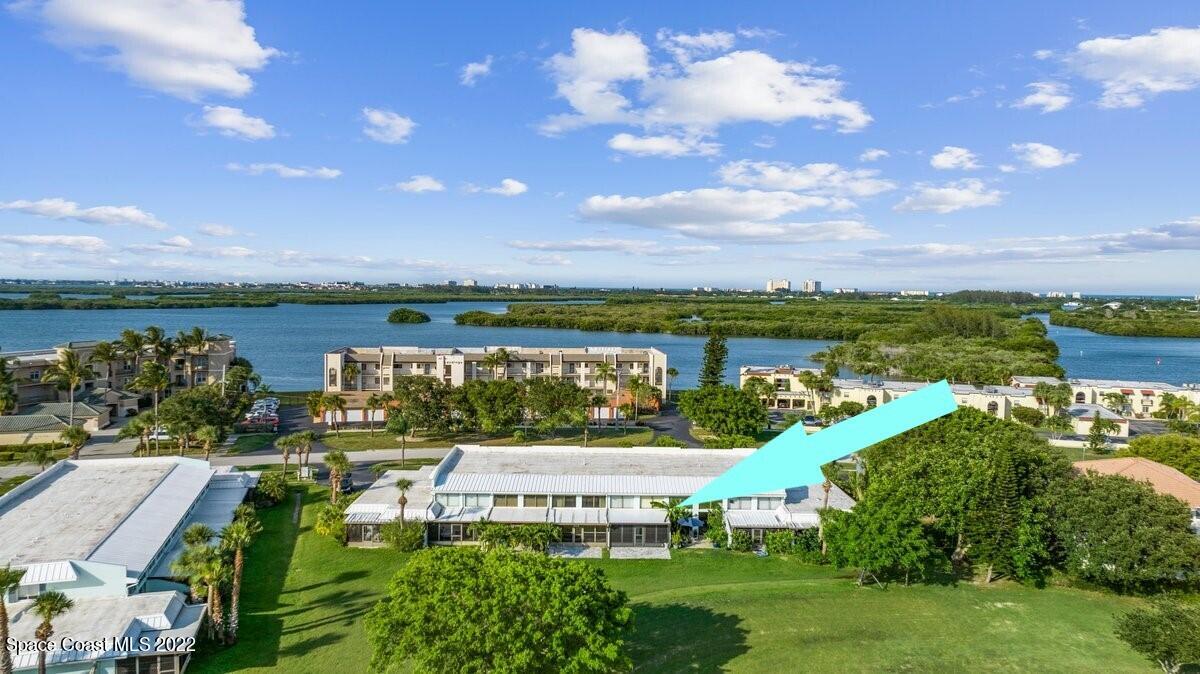 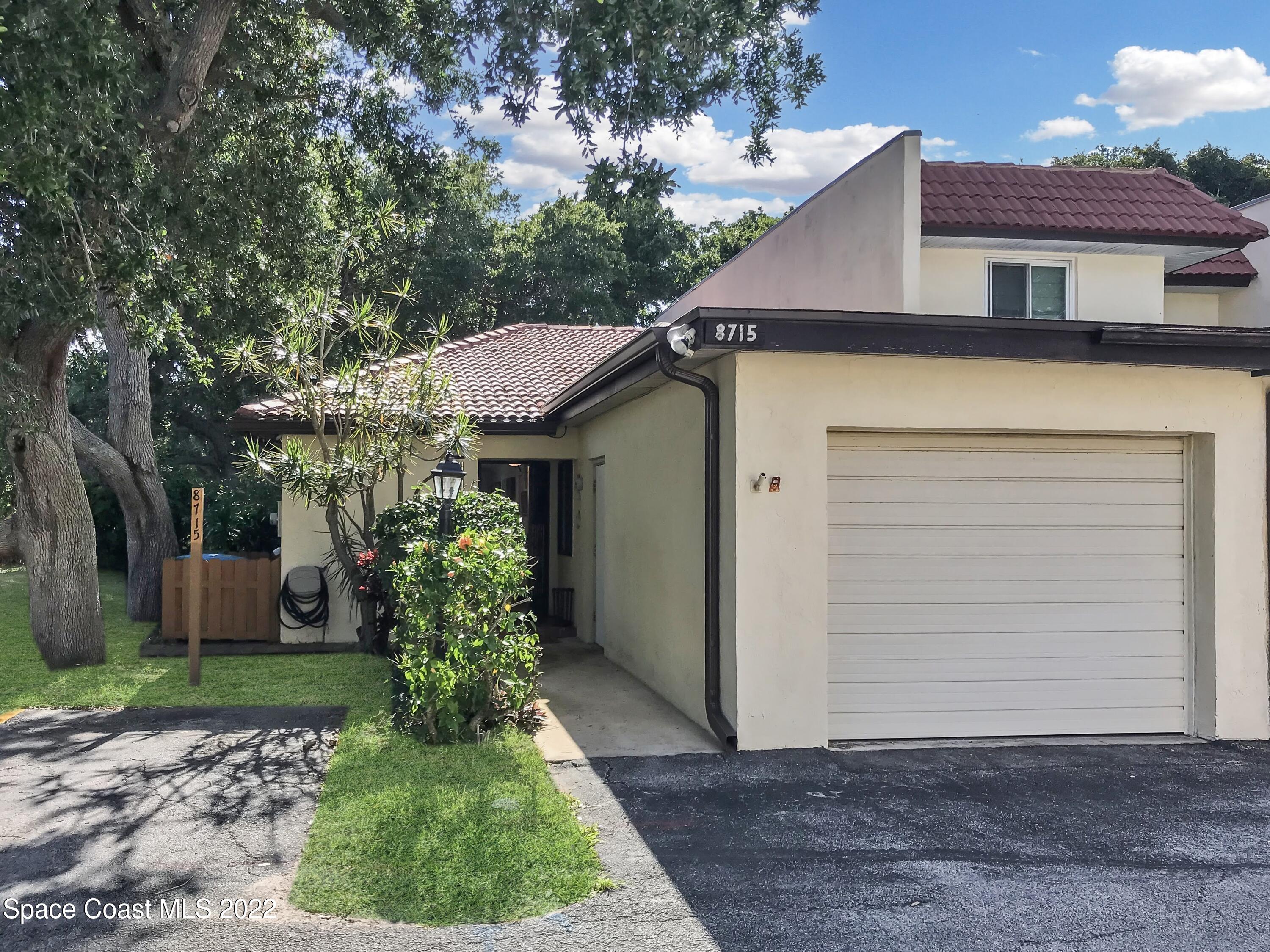